By Wendy Lee of the San Francisco Chronicle

The Department of Homeland Security is hiring in Silicon Valley — for drones.

Last week, technology entrepreneurs filled a Menlo Park conference room, where officials spelled out their needs — drones small and light enough to launch easily and fly over vast stretches of desert. The machines would look for questionable activity, scan faces of suspects and compare them against a database for prior criminal history.

Drones already operate along the border. Eight large Predator drones, each with a 66-foot wingspan, help agents with monitoring. Donald Trump, the Republican presidential nominee, told a Syracuse newspaper in April that he wanted to expand the use of drones at the border, in addition to the wall he wants to build. 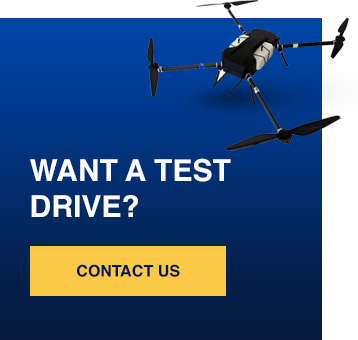